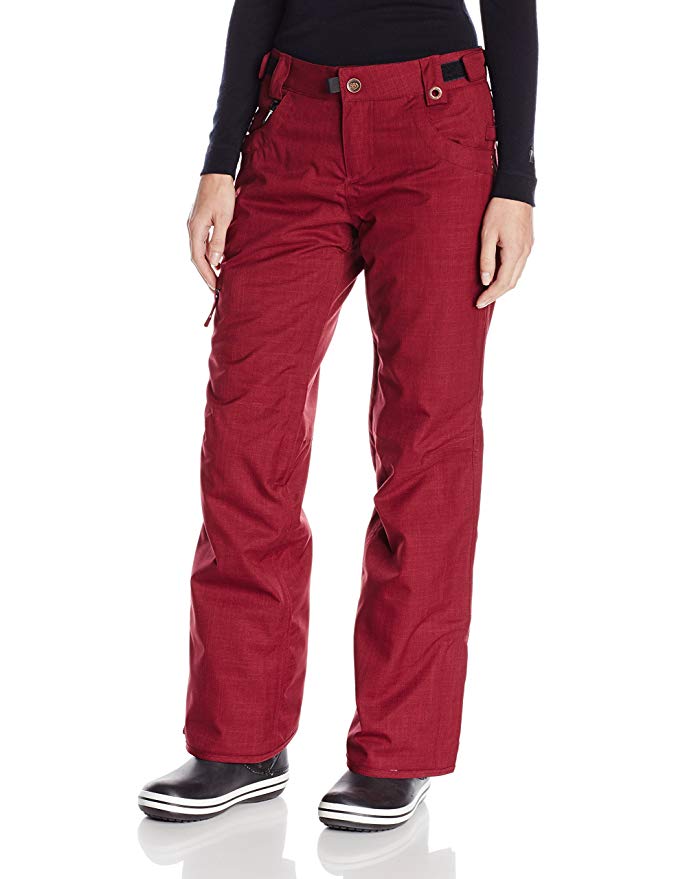 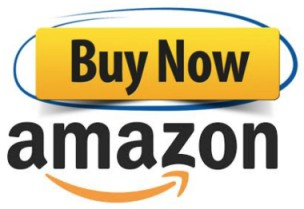 Since Michael Akira West first stepped on a skateboard in the early eighties, he always had ideas in his head. Engulfed in the progressive street skateboarding scene in Hermosa and Venice Beach, Mike was introduced to snowboarding and found a new addiction and inspiration. Throughout the following years, Mike worked and rode at a local mountain in Big Bear, continually gathering and exploring new ideas. After finishing school at the University of Southern California, Mike realized that if he was going to do something on his own, it should begin when he had nothing to lose. Using punk, rap and jazz music as well as his collection of sneakers and vintage clothing as forms of inspiration, Mike got to work. On November 13, 1992, 686 technical apparel was formed. The 686 name comes from a crucial date in the life of Mike’s grandmother (June 6th, 1986) and adds up to the age of when he started the company (6+8+6=20). Since the beginning, 686 has been about providing innovative, fashionable outerwear and technical apparel inspired from the same Los Angeles street culture and mountain lifestyle it was founded upon. Products like the trademarked Smarty line of removable liners, the Times line of limited edition co-branded products, the Plexus line of minimalist shell technology featuring technical fabrications featuring exclusive Infidry waterproof innovations, the patented Toolbelt line of functional belts and support of the DIY ethos all make up the 686 name. Being INDEPENDENTLY rider owned and operated and an obsession to make products progressively unique is what 686 is all about. Enjoy.